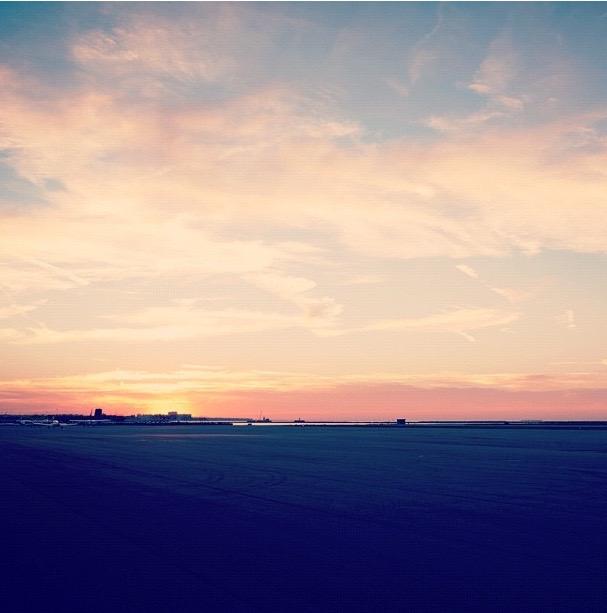 Seasons aren't changing slowly - one day it's near 90 degrees in October and before you know, it's 60 degrees the following morning.

I’m not the first to say I’ve gotten sick due to the drastic changes in temperature these past few weeks. I’ve learned that this is due to our reduced immunity to illnesses when the weather drastically fluctuates. One day it is swelteringly hot, next cold enough for a winter coat.

We have been experiencing these weather phenomenons for years, each year becoming more and more intense and noticeable. Lengths of seasons have changed, there has been a strangely minimal amount of snow in the winter some years, and record breaking heat during the summer.

Is this really a result of global warming? Or is weather supposed to be this unpredictable?

It is elementary to state that the earth’s orbit around the Sun is an ellipse, not a circle. Because of this, our distance from the sun changes throughout the year. These changes in distance, combined with our proximity to the equator causes the change in temperature we call seasons.

These seasons, however, are becoming harder and harder to differentiate. Global warming is a cause, although not in the way we often say. Greenhouse gasses in the atmosphere have been increasing for a multitude of reasons, including the burning of fossil fuels. These gases are trapped in the atmosphere, trapping solar radiation within the Earth’s atmosphere. This results in a warmer climate.

According to the EPA, average temperatures have increased across the 48 contiguous states since 1901 as a result of global warming. What’s more, “Eight of the top 10 warmest years on record have occurred since 1998”. With this, annual precipitation has also increased at an average of 0.08 inches per year worldwide, but areas such as the Southwest have actually been experiencing less precipitation.

While this serves as an explanation for the overall warmer climate, it does not explain the recent fluctuation in temperature. Scientists are scrambling to gather reliable research to support their theories on why this could be.

In an interview with Live Science, assistant professor in the department of geosciences at Princeton University says, “I think it turns out day-to-day variability is actually important and perhaps more attention to be paid to it”. This is partly due to the effects it will have on our plants and the ecosystem.

Some researchers hypothesize that this temperature change could be a result of clouds created by the warm rising air and changing air pressure. While more research is being performed, it is important that we take note of the harmful effects of our pollution and large ecological footprint.