“Phones Are Bad: The Movie”

WARNING: Please do not spend your hard-earned money on this film. (Also, spoilers ahead.) 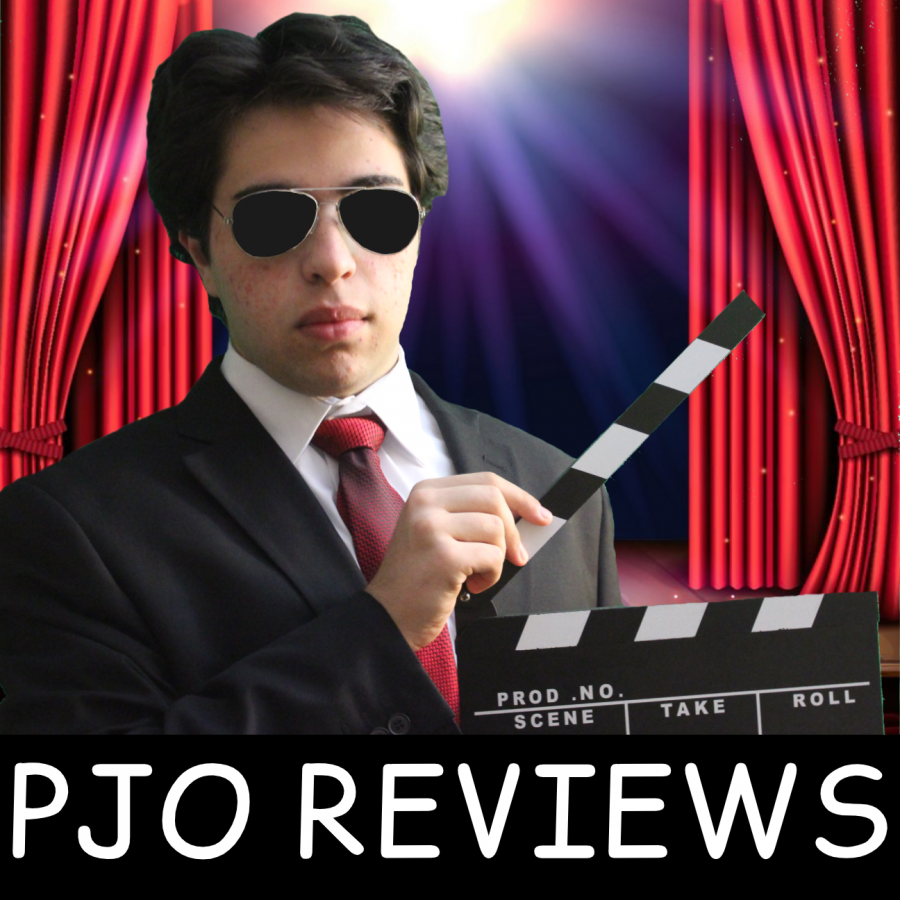 PJO Reviews: bringing you his comments on the movies.

Jexi is a film directed by Jon Lucas and Scott Moore about the story of an antisocial man that gets a new phone with essentially an R-rated “Family Guy”-esque version of Siri called “Jexi”. Jexi attempts to make his life better but then ruins it because he gets a girlfriend as she catches feelings for him.

Yes. I know that doesn’t make sense. Why does a phone help the man get a better life and then try to ruin his life? How does a phone fall in love with a person? Why did I spend $15 to see this movie? To be honest, I don’t have answers for any of these questions.

I will admit, there’s a few funny lines in this film. But, the film takes each good joke, and stretches it out for another 10 minutes, until it’s unrecognizable. My head hurts trying to think about this movie, and I only just saw it last night. The only consistently funny thing during this movie was that the man sitting behind me fell asleep, and only snored loudly whenever the film was completely silent.

The characters make no sense. The lead, played by Adam Devine, very clearly just walked on set to get his paycheck and leave. No one cared about this movie outside of being a quick cash grab. Jexi is a sad excuse for film and makes me glad that it is failing in the box office.

The whole film feels like a scene from The Office, in that every camera is handheld and shaky, and there are many quick zoom-in reaction shots. Don’t get me wrong, I love The Office. But, scenes from The Office have clever dialogue, interesting characters, and they don’t go on for 90 minutes.

But, most of my disdain for this movie comes from the message it hammers down the throats of every audience member: “Phones are bad”. I’m not saying that this is a bad message at all. But, this is the only message of the entire film. There’s no other layers, no deeper understanding of the characters, no allegories made by the plot. Just: “Phones are bad”.

I so badly want to give this movie a 0/10. But I recognize that there were (very few) actually clever jokes, so I’m giving Jexi a 1/10. Don’t spend $10 on a movie ticket for this 90-minute nightmare. If you’re dying to watch this movie, just wait until it comes out to rent on digital.