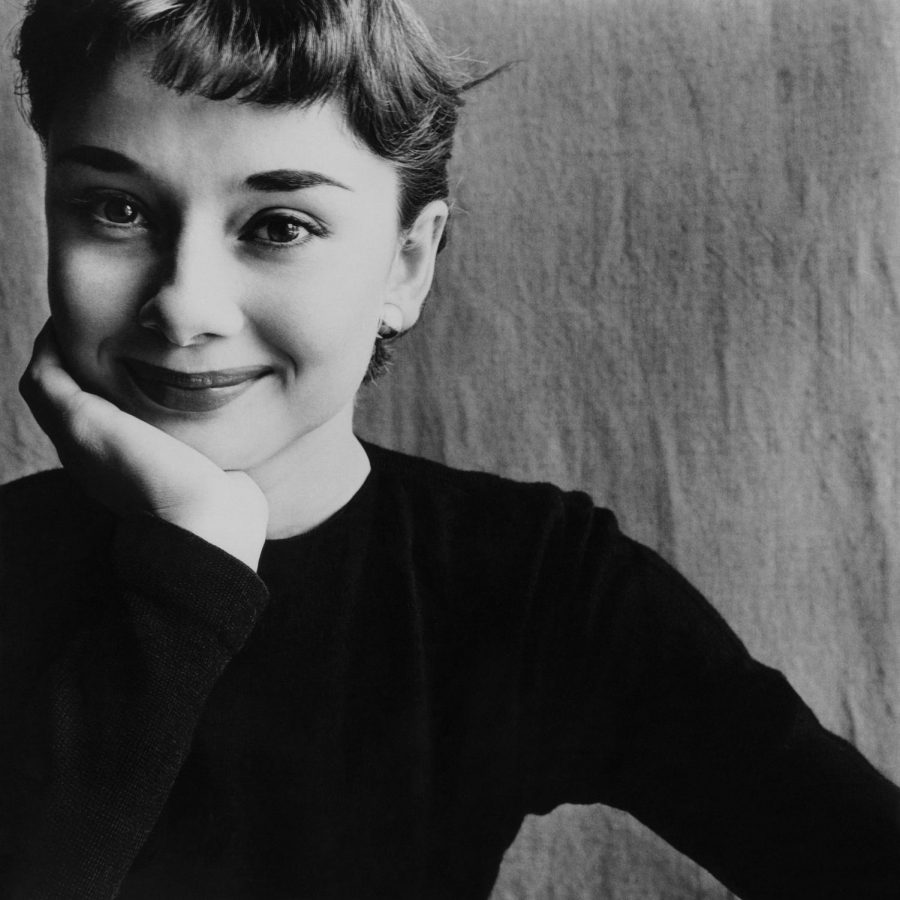 Hepburn was one of the most famous female actors in the world with films such as “Breakfast at Tiffany’s”, and “My Fair Lady” With that, most of her achievements also came from her work as a humanitarian as a UNICEF, traveling the work helping unfortunate children until she died in 1989 at the age of 63.

‘For beautiful eyes, look for the good in others; for beautiful lips, speak only words of kindness; and for poise, walk with the knowledge that you are never alone’