Women’s March Mobilizing Around the Country to Protect Healthcare 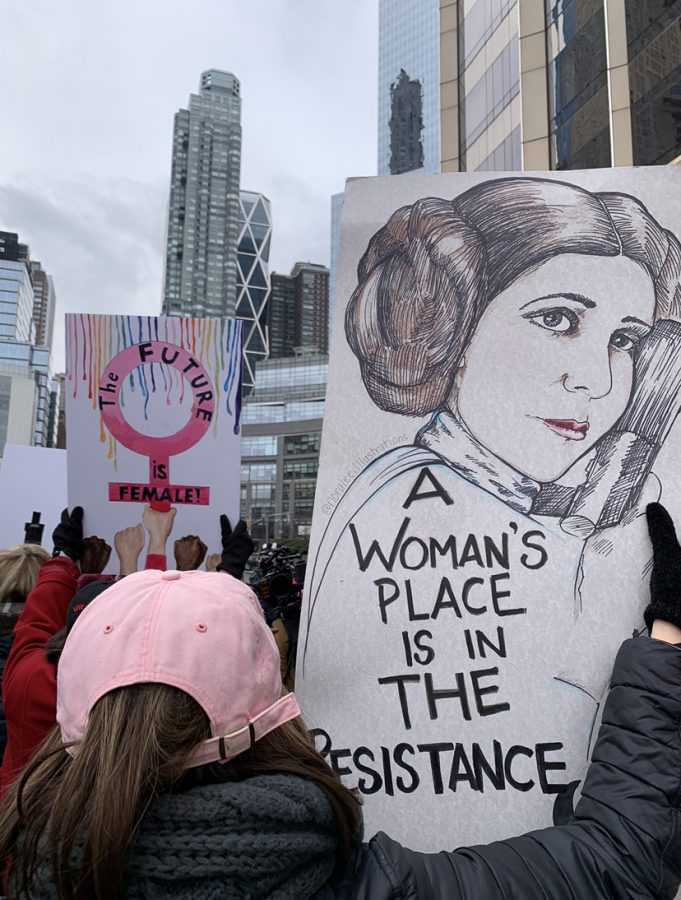 Thousands participated in the first Women's March and now, the organization is mobilizing once again to protect healthcare for women.

On September 1, 2021, the state of Texas instituted a complete ban on abortion after six weeks of conception. Although this is a very controversial topic for some; for many, it is a question basic healthcare rights for women.

In response to this newest development, the Women’s March organization is mobilizing on October 2nd in every state ahead of the Supreme Court reconvening on October 4.

They will be marching in many areas in New York and on Long Island as well. One of the closer events they will be holding is at Firefighters Park in Great Neck on the North Shore in Nassau. The start time is 2:00 PM. There will be a variety of speakers, testimonies, musicians, and elected officials who will be standing with them at the rally as well.

In solidarity with the Women’s March, more than 90 other organizations, including National Latina Institute for Reproductive Justice, Planned Parenthood, SHERO Mississippi, Mississippi in Action, Access Reproductive Care-Southeast, The Frontline, Working Families Party, and SisterSong, are organizing a national call to mobilize and defend the reproductive and healthcare rights of women nationally.