“All Too Well” Short Film breakdown/analysis from a Mega Swiftie 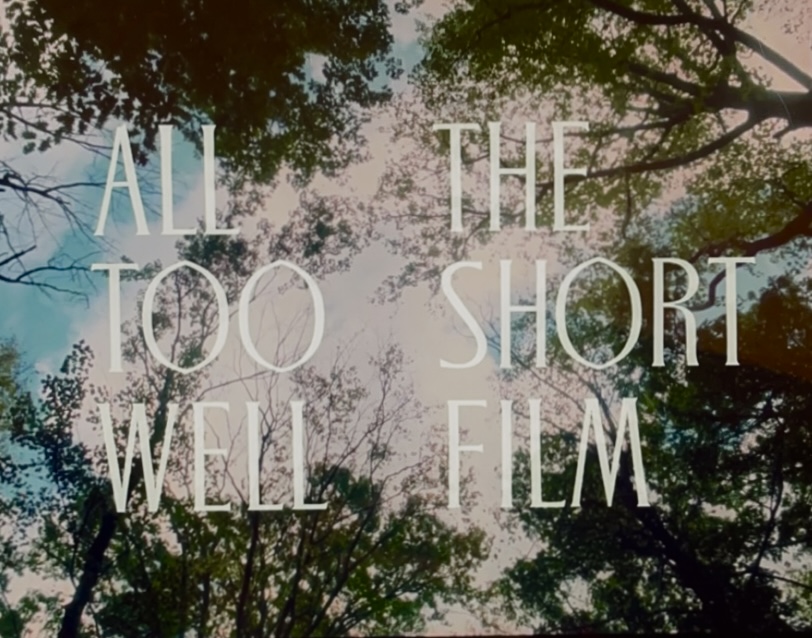 The short film for the 10-minute version of "All Too Well (Taylor's Version) gave even more for fans of Taylor Swift.

Anyone who has been following Taylor Swift for more than two weeks has now been encompassed by all the connections Taylor makes between her real-life relationships and her music, which people can relate to on a multitude of levels. During the process of Taylor Swift writing her music, as any other artist would consider necessary, she needed to cut out certain lines to make the song about 4 minutes long. Taylor has now gained the power to be able to record (Taylor’s Version) of her albums and with this she has also decided to extend her well-known and loved ‘All Too Well’ from a 5-minute song to a full story-telling song of 10 minutes known as All Too Well (10 Minute Version) (Taylor’s Version) (From the Vault).

It has never been confirmed by Taylor herself, but fans have pieced together the meaning of All Too Well and have figured out that the song is about the controversial relationship from 2010 between Taylor Swift and Jake Gyllenhaal. At the time Taylor was 20 years old and Jake was 29, so many viewed their age gap as odd and after their 3-month relationship came to an end, Taylor had much to say. With the new release of her album Red (Taylor’s Version), fans were most excited for the All Too Well (10 Minute Version) (Taylor’s Version) (From the Vault), and on top of that excitement, Taylor announced on November 5th, that a week later, November 12th, there would be an “All Too Well” Short Film featuring Dylan O’Brien, Sadie Sink and Taylor Swift.

The theories began flowing minutes later, as the casting of Dylan and Sadie demonstrated an age gap similar to Taylor and Jake’s- Dylan is 30 while Sadie is 20. At the time of Taylor Swift and Jake Gyllenhaal’s relationship in 2010, society saw 20-year-old Taylor Swift as an adult that would have no problem dating a man 9 years older than her, but realistically, it’s an uncomfortable age gap with an imbalance of power. To represent this idea of innocence in film, Taylor specifically cast Sadie Sink because she has been a part of the Netflix series Stranger Things, where she plays a 16-year-old, portraying how society still considers Sadie a young girl, which is how Taylor should’ve also been perceived during this relationship.

Throughout the film, Taylor Swift uses key lyrics and phrases that correspond with the events that are taking place in the scenes. The infamous ‘red scarf’ is the symbol for the song, and it’s a metaphor for her innocence that he keeps with him to remind himself of her and their time together. The depiction of an argument in their kitchen after a dinner with his friends shows her unease about their relationship, but he reassures her that everything is okay and that they’ll work through it. However, through the line “you kept me like a secret, but I kept you like an oath” Taylor expresses her discontent with their relationship now, because Jake was secretive for the three months that they were together since it would look bad for him, meanwhile she stayed loyal to him and was once again reassured that they’re okay. No later, he breaks up with her after she finally gains trust for him again, where the line “called me up again just to break me like a promise” comes from. The short film is effective at portraying the relationship through Taylor’s perspective.